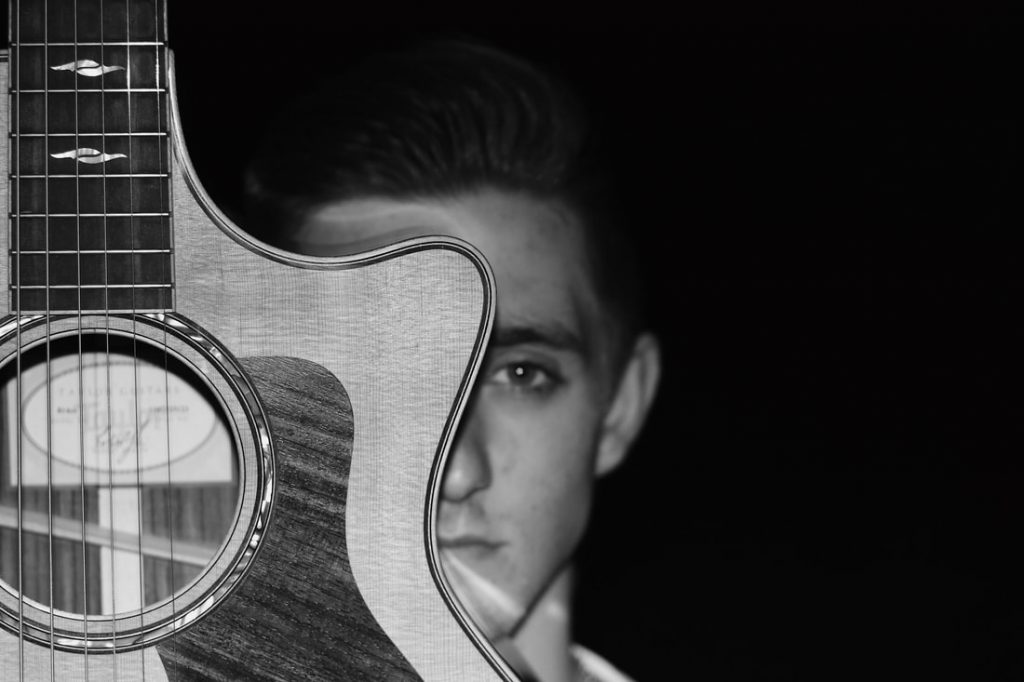 From the heart of Manitoba, where roots are laid and a dream becomes reality, we proudly bring you Prairie Heart. The vocal talents of Ben Naaykens will sooth any soul with his acoustic folk and soft rock vibe. Accompanied on guitar by Jerrod Kusyk from the 5 O’Clock Somewhere Band, these two have been playing guitar and singing together for more than 5 years.
​Inspired by artists such as Ed Sheeran, Jack Johnson, and even Dallas Green from City and Colour, Ben is on his way to writing and recording several amazing originals.
Click here to hear “Guiding Light” by Just Ben.