Happy Canada Day!! What better way to celebrate any holiday than with music. Canada Day is no exception and so I’ve compiled a list of the top 10 rock songs by Canadian Artists. Canada is lucky to have so many amazing and successful artists that we can be proud of! This list could have been massive but I chose rock songs to not only narrow the list down, but because rock songs are awesome! We deal with a number of rock and country cover bands, and they are always a hit at no matter what event they are playing at. You can’t go wrong with a good rock songs, and this list by Canadian artists is no exception.
​     However, it’s not only music that Canada has blessed the world with, our country has many achievements including the invention of the zipper, egg carton and Wonderbra, Canada patented peanut butter and even created the game of basketball. There are so many things Canada has done, but let’s get back to the music!
So I clearly couldn’t even stop at the top 10 songs because there are just too many out there! So I added a couple bonus tracks after I got to 10. Consider it to be my Happy Canada Day gift to you!

You ain’t seen nothing yet,
Laura

🍁 Life is a Highway – Tom Cochrane

🍁 When Something Stands for Nothing – Headstones 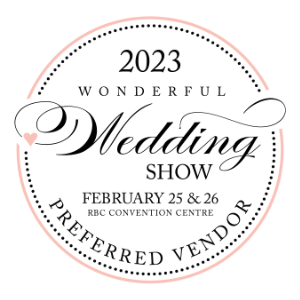 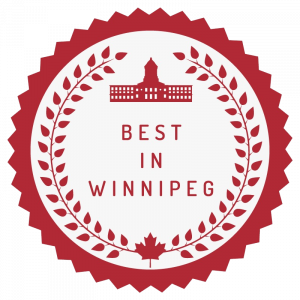 Original website developed by www.bluesnowimaging.com. Copyright All Around Sound and the respective artists.